How Virtual Reality is the Power of Immersive Storytelling

By Priyanka Jaisinghani  •  5 years ago 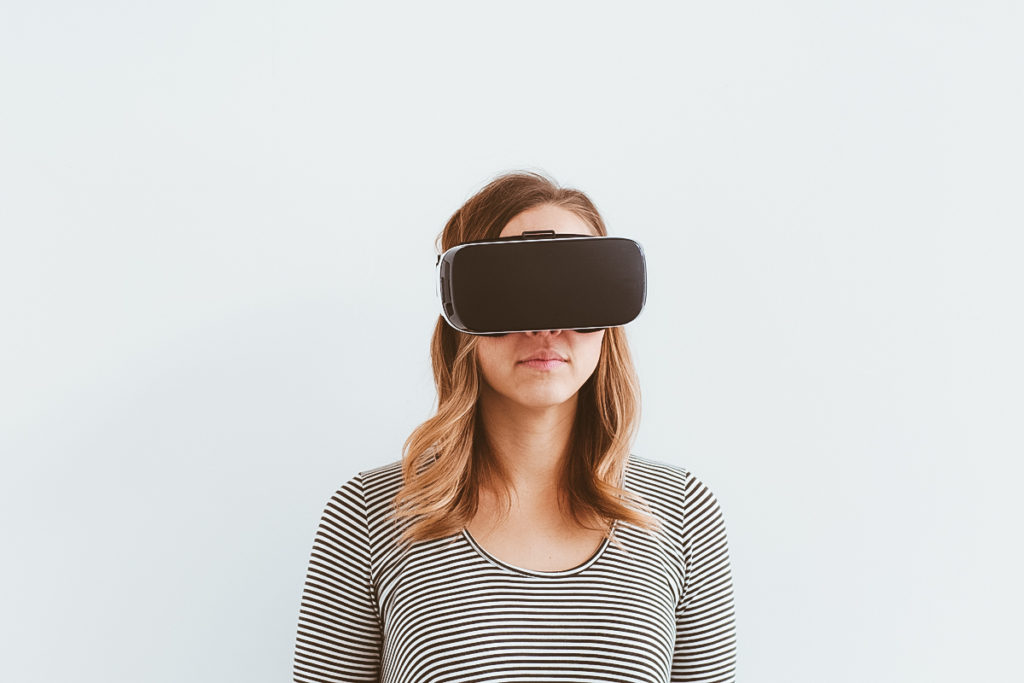 The line curled around the room and zigzagged several rounds outside. With curiosity getting the best of me, I wasn’t about to miss out on a chance to test out virtual reality headsets. Soon enough, I found myself as one of the similarly clad in a chunky jet black virtual reality headsets. While physically stationary, I’ve skipped any need for public transportation, saved in the cost of an airline ticket and extra baggage fees, and within seconds find myself miles from New York in the shoes of another.

Virtual Reality is becoming a powerful tool providing a power packed punch that sometimes the written word cannot create. It’s one thing to read and contextualize impact, but it’s another thing to visualize it through real-life stories in more compelling ways.

More recently, this new tool is increasingly being used by nonprofits, as it allows anyone on a global scale to experience life through the eyes of others. Through the power of immersive storytelling, many nonprofits have started using this tool to powerfully craft a message to garner empathy, new perspectives, action and positive social change on people living in conditions of great vulnerability.

Power Packed Stories:
From living in a refugee tent to facing the Ebola epidemic, the United Nations has been using virtual reality as a tool to create awareness of humanitarian crises around the world. Their first series launched in 2015 with a short film, Clouds over Syria— with its wild success in its ability to capture the lives of 80,000 refugees from the perspective of one girl and ended their series with glimpses of the Nepal Earthquake: from the mental and physical toll on the infrastructure, victims, and aid workers few days after the earthquake.

As experiences with virtual reality have been known to change perceptions, the United Nations has been working with young people to use this medium as an educational tool. They have partnered with children across the globe to discuss global issues and continue to build upon it. By showing the human story behind development, they aim to inspire change.

Simulation in Action:
One of the greatest strengths this medium offers is its ability to connect. From a philanthropic standpoint, one can produce an experience that gives both peer-to-peer fundraisers and donors a new way to connect to a cause — whether that’s in the form of an organization’s impact or by placing them in the shoes of those being helped/impacted.

One of the successful fundraising campaigns for virtual reality was held by charity:water, a New York nonprofit that builds water projects around the world, providing access to clean water for thousands of people. For the first time during their gala, their feature VR film was unveiled and helped provide access to clean water to over 12,000 individuals. Think about that number for a second. Twelve Thousand in one night. From a single medium, they were able to amplify their voice and connect with their donor audience in a way they were never able to do so beforehand.

The Promise of Technology:
While desktops were initially used at the start of the VR revolution, they can be taken out of the equation through smartphones (and are already doing so). The current technology on the market, smartphone powered VR solutions have made it readily accessible to connect with anyone through a link, and it’s ability to be shared directly between phones.

While this new medium has been around for the past couple years, the quality and ‘feel’ of VR will only continue to improve, become a greater mainstream tool and continue to be leveraged as a tool for nonprofits to articulate their ongoing impact. 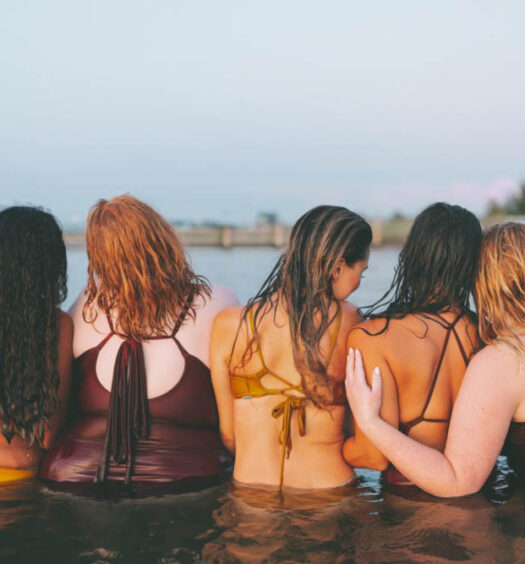 Making Peace with Your Body this Summer

Read More
Making Peace with Your Body this Summer 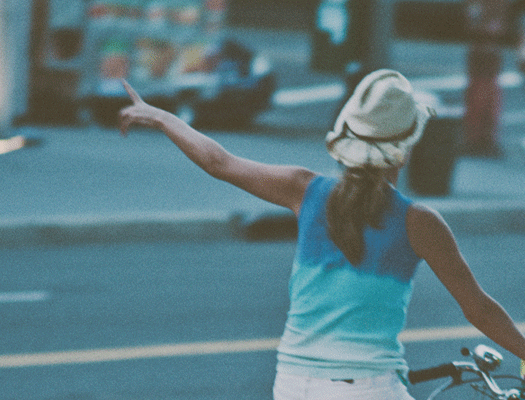 Travel, One Of Life’s Most Fulfilling Experiences: 10 Tips For Travel...

Read More
Travel, One Of Life’s Most Fulfilling Experiences: 10 Tips For Traveling Sustainably