The Ferguson Decision: Fight for Humanity 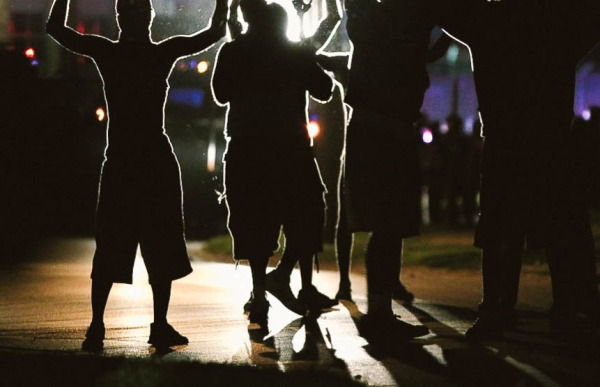 Recently, the St. Louis County grand jury decided not to indict Officer Darren Wilson in the fatal shooting of Michael Brown Jr. This controversial verdict has resulted in demonstrations and protests around the nation. Unfortunately, we will never truly know exactly what transpired that day because accounts are conflicting, but we can work together to honor the family’s wishes, as the Brown family has requested that the legacy of Michael Brown Jr. should be instead of striving to make a lot of noise, we strive to make a difference. Currently, a lot of noise is being made, but how do we actually make a difference out of this situation?

In 2013, Police Foundation Executive Fellow, Chief Tony Farrar, conducted a yearlong experiment with officers using wearable cameras while on duty. The results found more than a 50% reduction in the total number of incidents of use-of-force compared to control-conditions, and nearly ten times more citizens’ complaints in the 12-months prior to the experiment (Source: NYTimes). So, why did this successful experiment result in no further action taken? This is question we need to ask our current administration.

If you are feeling intimidated or unprepared to take on the task of convincing our legislators to enact changes in our current systems, then there is help found at the East Point Peace Academy. The East Point Peace Academy works to empower communities by helping to nurture the skills and the inspiration to be the agents for change (Source: EastPointPeace.org). Every voice has the power to change history, as it was Gandhi that said, “A small body of determined spirits fired by an unquenchable faith in their mission can alter the course of history.”

The mantra of Black Lives Matter has risen out of the Ferguson Decision, but we challenge everyone to take that a step further – All Lives Matter. As a whole, we are all members of humanity, and we must all work together to support and protect one another, regardless of our race or ethnicity. We need to fight for humanity as a whole and work together to create real changes within our justice system through our elected legislators. The demonstrations and protests will dominate the mainstream media, but the real change will occur through organizations like the East Point Peace Academy. When we realize the Ferguson Decision affects everyone’s rights (or lack thereof) and take action to change this, it will not only make a difference right now, but it will also change the course of history forever. It begins with each and every one of us using our voice to stand up and speak out about a needed change to keep our government, law enforcement, and legislators accountable for any actions taken.

“You must not lose faith in humanity. Humanity is an ocean; if a few drops of the ocean are dirty, the ocean does not become dirty.” – Gandhi
Photo: People raise their hands in the middle of the street as police wearing riot gear move toward their position trying to get them to disperse, Aug. 11, 2014, in Ferguson, Mo. (Jeff Roberson/AP Photo) 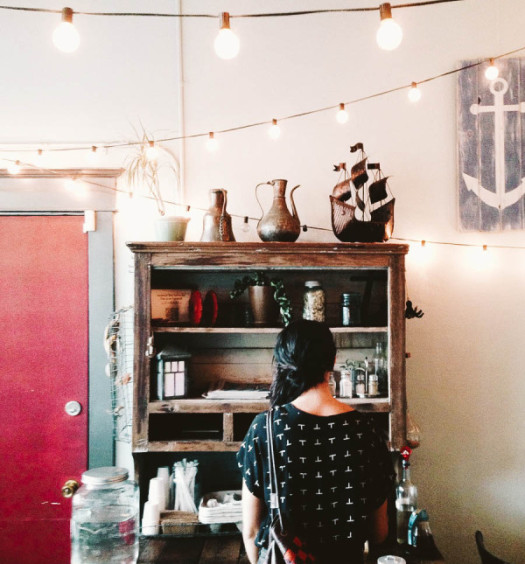 We Can All Start a New Type of Christmas Consumerism 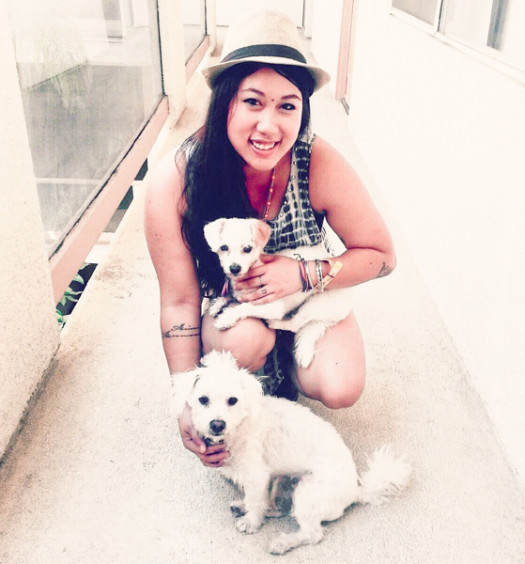