As entrepreneur and CEO of Sevenly, Dale Partridge plays business the same way he played baseball – equipped with rigor and empowered with agility. Conscious Magazine, Issue 01

A pitcher is always ready with one hundred different intentional pitches meant to produce a certain outcome.  He is mindful of the how and why, the action and reaction, and the team’s strategy.  He must be aware of his strengths and weaknesses, those of his team and those of his opponent.  He is passionate to fight for the cause but level headed to set the pace and lead his team.  He manages the pace of the game.

Approaching his freshman year of college, Dale’s dreams of becoming a professional pitcher were crushed after breaking his pitching arm.  Fortunately, it turns out the skills of baseball and business are interchangeable.  Dale found a new dream: he set out to find success as an entrepreneur.

At twenty years old, he sold his first business for $50,000 – a health and fitness company aimed to prevent athletic injuries similar to the one that he experienced.  After he spent time investing in the stock market, his success allowed him to back his business endeavors, while simultaneously overcoming the emotional upset of small failures and keeping the end goal in sight.  When he was twenty-one, he raised half of a million dollars with angel investors to open his own rock climbing gym in Riverside, California called Threshold.  He is now a silent shareholder to this ten thousand square foot facility.  He attributes much of his early knowledge of leadership and management to being fired from one of his own companies at a time when he was given a great deal of responsibility too soon in the game.  Following this setback, he spiraled off developing different businesses.  He joined a Christian CEO group called Convene, which inspired him to start his own faith-based conference: Identity Conference.  This event hosts eight hundred Christian entrepreneurs that has been running three years and is currently a registered non-profit organization.  He also wrote a book titled Make It Happen.  He even managed time to get married, buy a house, and start his own branding agency called Leg Work, which provides brand-management services to multimillion-dollar companies.  Amidst all of his achievements, Dale still felt like he had not fulfilled his true calling as an entrepreneur.  “I came to this point where I thought: I need to incorporate purpose into my work,” he said.  This insistent feeling sparked an internal conversation.  He asked himself two questions: “How do I accurately represent Christ in business?” and “If God had a business, what would it be?”

The answer was Sevenly – seven days to fight for one cause through solving one of the world’s seven greatest problems $7 at a time.  These seven global problems include hunger, water, slavery, aids, natural disasters, lack of medicine, and poverty.  Sevenly’s tactic is to sell people the products they already want, but also allow them the opportunity to become philanthropists through the act of purchasing.  Sevenly sells designer products on their website: www.sevenly.org, and $7 of each sale goes to a chosen cause of the week.  Dale and his partner, Aaron Chavez, created Sevenly incorporating the Biblical numeral seven, and a play on the word heavenly, which in Hebrew means a world without need.  In June 2011, the company launched by 2012, and they generated more than $1 million dollars in charitable donations.  Sevenly operates based upon the idea that people matter and aspires to move our generation toward generosity.  The company believes that by giving people the opportunity to give, it also compels them to care.  The Hebrew word for know is do, which is why Dale states, “You don’t know why to give until you have given. We wanted to create an opportunity for people to give in order to help them understand why it is important to give.”

Dale has aims for Sevenly to become the “world’s leading cause-activation platform.”  In the future, the company will be offering a great deal more products and brands.  Sevenly plans to plug into social-good brands that do not have a good business model to help give them a chance to sell within the market.  “Charities are never short of passion but almost always short on business skills and strategy, execution, and ideation.”  Dale prides himself on his ability to cast a vision and clearly see the individual steps needed to be taken between execution and achievement.  When he gets an idea, he has the tools and techniques to run with it.

Dale’s next idea: a Sevenly reality television show.  The idea came about when Dale was channel surfing and disappointed to find nothing “good” on television.  He hopes he can reach a young generation through their televisions and inspire them to be a part of social good.

Dale attributes much of his success to his ability to trust his instincts on the opportunities he has been given.  “It has brought me a lot of confidence and allowed me to operate out of abundance, instead of scarcity – and not out of fear.”

His advice for success: (1) Be so good that they can’t ignore you.  (2) Speak to people how they need to hear it (not how you want to say it).  (3) Find a balance between work and play.  Dale says he has a “ruthless ability to not get tired.”  Aside from his business responsibilities, Dale always schedules time in for fun with his wife and family, recreational exercise, and Scripture reading.

So, how do you pull yourself out of the darkness and devastation of a crushed dream, move into the light of positivity, affect and influence others, and create a successful business that plans to impact an entire generation, all before the age of 30?  “It is just like exercise; you have to train for this,” he said.  For the past 10 years, as an entrepreneur, Dale has been challenging his stamina in his business and leadership skills, as well as his faith.  “I can’t afford to not be a high performance individual right now.  The last two years have really just refined me into a machine,” he said, “but a very balanced machine.”

Undeniably, Sevenly and Dale Partridge are just hitting their stride.  It is the seventh inning stretch, and the pitcher is in control.  His skills are honed; his team is in sync, and the gameplan is clear.

CONTRIBUTOR: University of Florida graduate with a Bachelor of Science in Journalism. Worked as the editor of Jacksonville Luxury Living magazine and Wedding Event Style magazine. Kristie's passions include fashion, fitness, and the arts. Current City: New York City. Favorite cause: March of Dimes 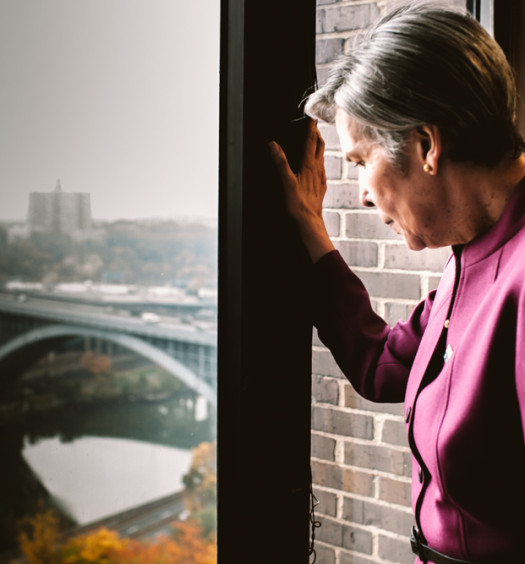 From Pioneer to Patient: Discovering Hope in the Teaching of Caring

Read More
From Pioneer to Patient: Discovering Hope in the Teaching of Caring 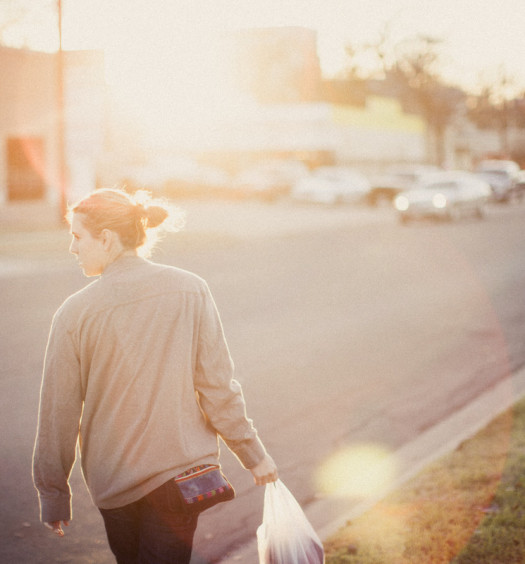 LEADERSHIP IS NOT ABOUT TITLES

Read More
LEADERSHIP IS NOT ABOUT TITLES