By Shelby Welinder  •  7 years ago
Greece remains the epicenter of the ongoing refugee crisis, along with the economic and political affairs that continue to take a strenuous toll. However, the Athenians who were willing to attend and support have made it clear that Greece is not lacking in art or character.

The gallery and café-bar metamatic:taf is hidden on a side street in Athens, a brief walk from the bustling Pandrossou and Monastiraki flea markets. You could easily miss the establishment’s name written alongside the immense, ancient doors, but once inside you’ll find multiple rooms strewn over two floors and a balcony overlooking the ground-level covered terrace. There is one large renovated space — stark, white, and modern — but the remainder of the architecture has been kept raw. The bare walls speak for themselves, marked by scrawled lettering in various languages, scattered and crumbling brick, and peeling paint. Exposed nails bear witness to years of wear and tear.

The art exhibition Culturelines Sans Frontiers opened this month at metamatic:taf to address issues of identity and culture in the era of migration. The venue has been transformed into a vast interactive and immersive gallery. International artists from a variety of mediums including paint, sculpture, audio-visual, and installation have joined together to explore and question cultural boundaries.

Director Vassiliki Tzanakou of the arts consultancy and curatorial team ARTinTRA cultivated the initiative. Tzanakou explains that her mission was to create an in-depth experience that would raise awareness through art—where artists’ work would examine and debate the multiple interpretations of constructed social realities. By bringing creatives together in this manner, it would provide a platform for individuals to openly analyze a prominent and alarming subject on a highly visible platform.

The project comprises three elements: 1. the exhibition’s initial opening, 2. “speed dating,” 3. and an extensive panel discussion. The speed-dating activity, in partnership with the Venice Agendas, connected an array of art industry professionals in a way that was innovative yet challenging. Individuals were paired up and given two minutes to respond and share their thoughts, then coupled with another contributor for the next query. After everyone in the room had met and spoken with each other, the points were revisited and conversed by the group as a whole.

Artist and activist Paola Revenioti moderated the forum that followed. Revenioti had just returned from providing aid to refugees who had washed ashore on the island of Lesbos. Her firsthand account supplied insight into the refugee crisis whilst allowing others to ask hard-hitting questions about the topic at hand. This conference revealed many truths regarding the dire circumstances that hadn’t otherwise been exposed by the media and called the artists to further reflection.

Throughout the exhibition, each artist designed a space of his or her own. A room filled with watercolors depicting Middle Eastern cities before they were ravaged by war opened into an additional area featuring a map of Europe made from old postcards. The sounds of a traitorous sea and projections of a crashing shore break filled a dark chamber containing scattered life vests that had been collected from the various beaches of Greek islands. Near a police barrier and a lone pair of binoculars, the miniature plastic figurine of a Greek guard stood on patrol, but looking through the binoculars revealed that he was naked and kicking himself in the genitals, which hinted towards the Greek government’s austerity measures. An installation of ropes and knots signified ties to travel, land, and sea. Rocks hung from the ceiling by wires, and guests could pin clippings from antique Greek newspapers to them.

On these clippings, the visitors were able to write their hopes and fears. An old television set blared fear mongering propaganda about migrants, whilst hate speech was hand-embroidered onto a seemingly endless cloth that was draped around the room. It was evident that contributing artists had united to give a stronger voice, leaving their mark whilst aiming to change perceptions. While the Greek people, who know the situation all too well, had a visibly empathetic response. The all-ages crowd offered compassion and understanding to the migrants and those affected by or fleeing war.

Culturelines Sans Frontiers dismantled the stereotypes and prejudices associated with refugees, who more often than not are labeled as “masses, swarms, and terrorists”. Greece remains the epicenter of the ongoing refugee crisis, along with the economic and political affairs that continue to take a strenuous toll. However, the Athenians who were willing to attend and support have made it clear that Greece is not lacking in art or character.

As heartbreaking as the exhibition may be, it perfectly captures the reality of what many refugees are facing and what is still to come. Although I left with a heavy heart, the people I met and spoke to, people seeking to aid those in need and, with acceptance and love, joining together to create a brighter future, encouraged me. 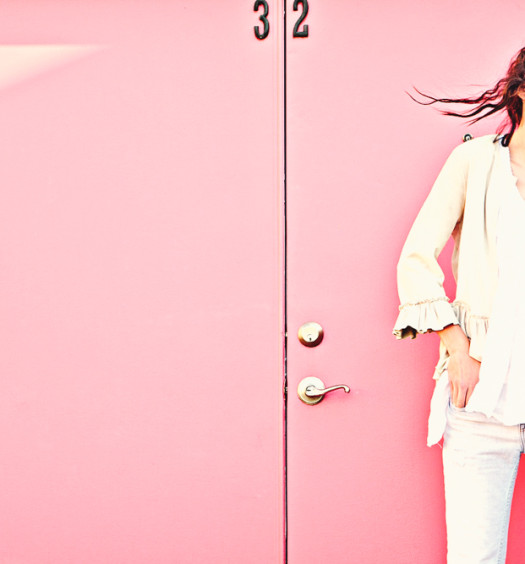 How To Accept Challenges And Move Through Change

Read More
How To Accept Challenges And Move Through Change 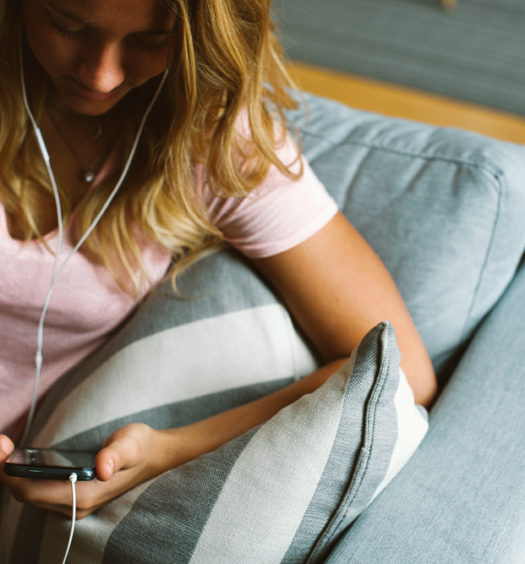 5 Podcasts Every Changemaker Should Listen To

Read More
5 Podcasts Every Changemaker Should Listen To