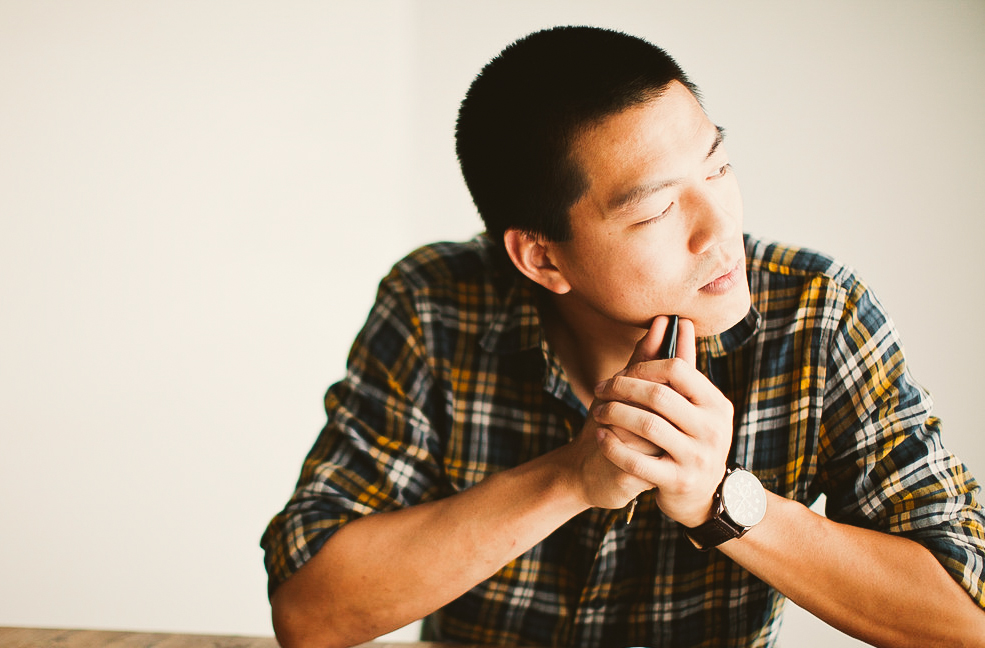 This time of year crams everyone’s agendas with more they can handle—holiday shopping, exams, the dailies. I’ve been bearing witness to it on social media every day, and most people can say the same.

Furtively scrolling through my newsfeed on Facebook, I see that my friends have shown interest in an array of events created out of jest. These often bear titles that halt just short of complete sentences, omitting words and committing run-ons in the noble process of finding numb humor in struggle. Youthful e-colloquialisms.

Pretend you’re crying because you’re cutting onions but actually just cry.
Eat and cry next to a llama because finals.
Listening to drake and crying.

It’s not just that the reader will inevitably find him/herself perusing through these events with a hilariously deadpan narrator between their temples. It’s also the thought that these unserious events actually reflect a tangible condition—that many of us (especially we college students), at some point in our lives, find ourselves so mired in a totality of stress, worry, and exhaustion that we can only laugh at reality in Kierkegaardian fashion.

In the 21st century, we have the convenience of doing so en masse, through social media, and hence events such as, realize how much work you haven’t done yet and take a nap instead. Picayune doesn’t describe the reality that propels these events to boast attendees-in-spirit by the thousands, it’s more like, palpable. Pretty damn palpable.

Anxiety. That’s the hypernym I’m looking for, the ancestor of stress, worry, and exhaustion. These events, taken as a whole, are really shades of the anxious visage of a modern, conscientious person who, in the quiet of dawn or the relief of the night, stops and says, “Oh, damn.”

But Henry David Thoreau, a voice of American transcendentalism, is here to help. To say it plainly, Thoreau thought nature was great, and it made it clear in Walden. And it wasn’t just great, it was great because it stripped life down to its essentials and forced people to live independently and self-sufficiently. Thoreau himself built a cabin, admittedly with the aid of a few others, near the titular Walden Pond. He lived there for two years and two months. Life’s better when it’s simple.

No, not exactly. Independence isn’t necessarily complete isolation. At least, it’s not the end that independence looks for. Independence, for Thoreau, was the means to quiet introspection, a pause in the steady, grating morse code of life that screams anxiety. For Thoreau, that meant going off to Walden Pond, but for us, it may just mean a quiet moment of self-reflection.

Not the kind of self-reflection that lets you wallow in your anxiety, but the kind that makes you laugh at the stress of your daily life by stopping to appreciate what really matters to you. The kind that considers your worries as temporary, earthly, and ergo surmountable.

Marcus Aurelius, in his Meditations, expressed Thoreau’s sentiments long before Walden, but with a stoic twist. Why run off to the mountains, or the sea, or some other starry pasture, he said, when you can retreat infinitely into your own soul? Both, however, expressed the same idea: remain calm through reflection. Identify what matters and transcend your despair over the other things.

Whether your guide to serenity is Aurelius, Walden, or Cry and eat ice cream because it’s ok to fail finals, just remember that, in the chaos of your day, to close your eyes and say, ‘It’s okay.’ Try it. It’s surprisingly refreshing. 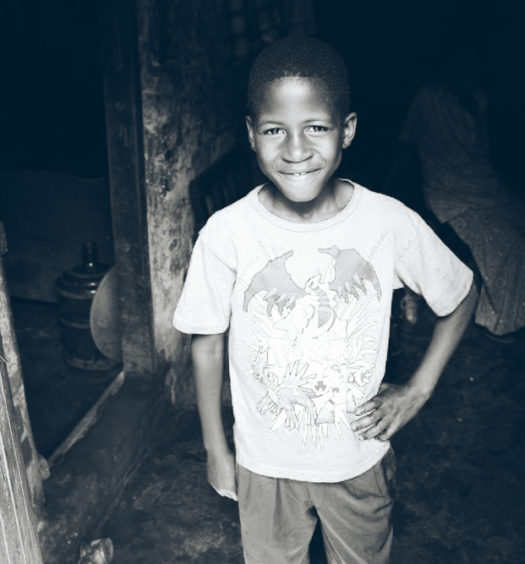 How One Nonprofit Is Aiding thousands Of Children Around The World