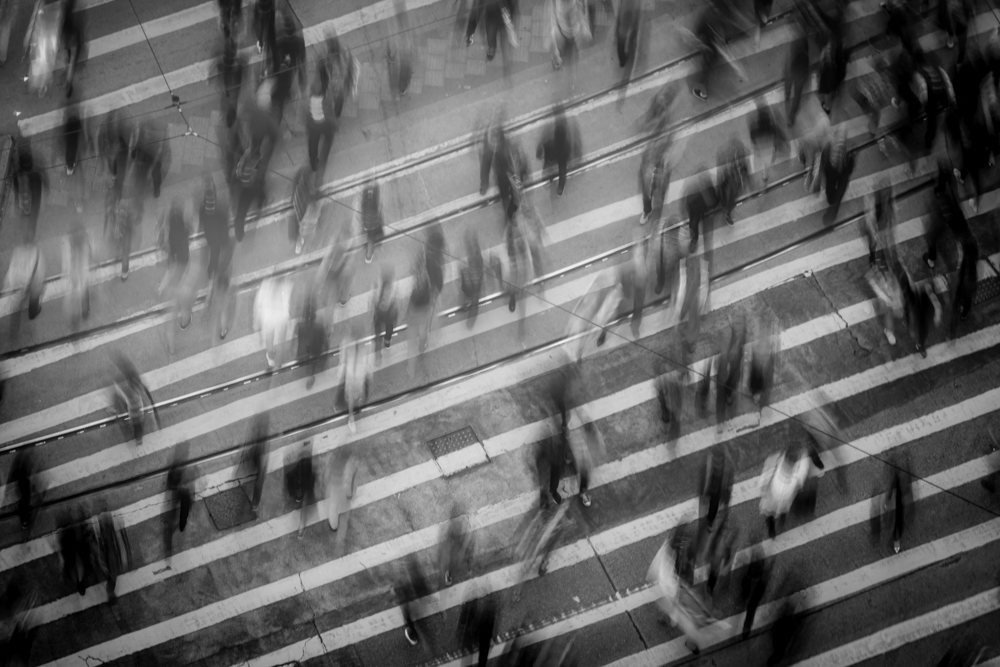 Think inside the box.

We all heard the phrase uttered “think outside the box” used as a way of describing how we shouldn’t limit ourselves. It’s a great quote because who can’t imagine looking up from a skyscraper box and not feel minuscule. This quote really resonates with creatives and I believe the saying is true in meaning but false in theory. I personally need a box. But, not to pigeonhole or label myself, I need a box to create out of. For me, the box represents more than a square cardboard; it represents structure and foundation that allow me to create. This concept may sound farfetched, but I will break down how thinking and working inside of a box can actually be more beneficial than simply thinking outside of it.

Once an idea is born, structure has to be formed immediately for that idea to prosper. Structure (which is the box) will help build the parameters within that idea. Every idea before it’s an action has to be broken down, organized and planned to create the structure needed to succeed. For example, knowing what your idea will do, who it will serve, and how it will operate creates a structure for you to create within. That doesn’t mean your idea won’t outgrow your box, in fact, if it does, that’s an accomplishment worth celebrating. But remember your box is here to help you build your idea not limit it.

The sky is the limit, words we all love to hear especially when it involves opportunity. So, I can understand how working within a box can conflict with that idea. But, I have to admit the idea of the sky is the limit didn’t really propel my ambitions forward. Not for long anyway. But, that’s because my thoughts and ideas were scattered with no end in sight or limit I should say. It wasn’t until I started putting limits on my projects that I found to be less anxious and less distracted. So, creating in a box can limit ideas, but it can also increase your level of focus to make you less distracted. And the less distracted, the more boxes you can build.

BOXES LET YOU KNOW YOUR LIMITS

Packing a box is pretty simple, and everyone has their own set of techniques to get the most of every box. But, once things start to pile over and the lid no longer closes, you know you reached your limits with that box. Now let me ask you, once your idea and work reaches its capacity, how do you know when it’s time to pack it up and create another? Without timelines, goals, and deadlines to house your idea, you won’t know. The absence of this information can lead you to become stagnant because there is no defined goal or limit. Plan your limit, pack it and complete it. The real lesson here is that you can measure and show the progress you made based on the box you built around it.

Ideas and imagination have no limits, and that’s their beauty because they’re not supposed to. But, why let our ideas die without providing structure to box and achieve them? For years, I felt shame because I thought thinking inside the box kept me captive but now I understand that’s not true. I have learned from myself that structure is the ultimate freedom when it comes to achieving my goals because it gives me focus. It allows me to build until I reach my limit, one box at a time.

Tony Logan is the VP of Liftbridge Publishing, a publishing company that helps people tell their story while offering workshops and networking events. When I'm not writing I'm in a cafe enjoying coffee and stealing www.tonythrifts.com 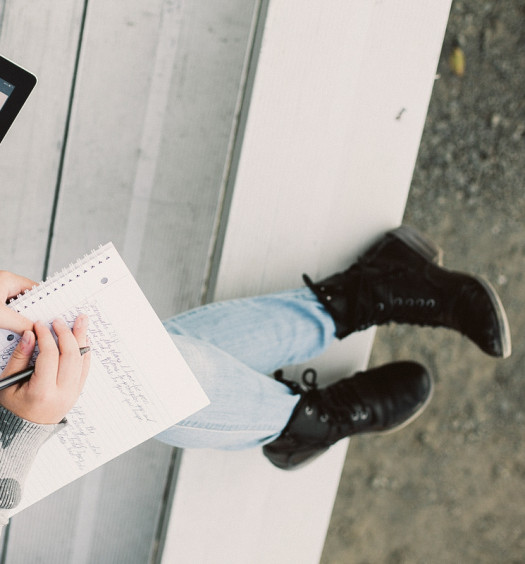 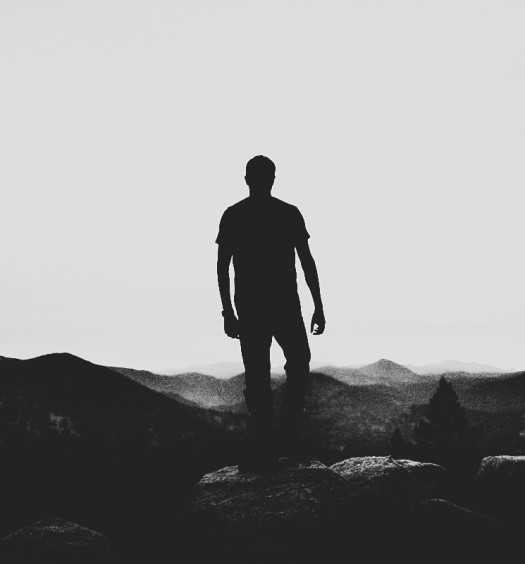 Living In The Tension: How To See Challenges As Possibilities

Read More
Living In The Tension: How To See Challenges As Possibilities