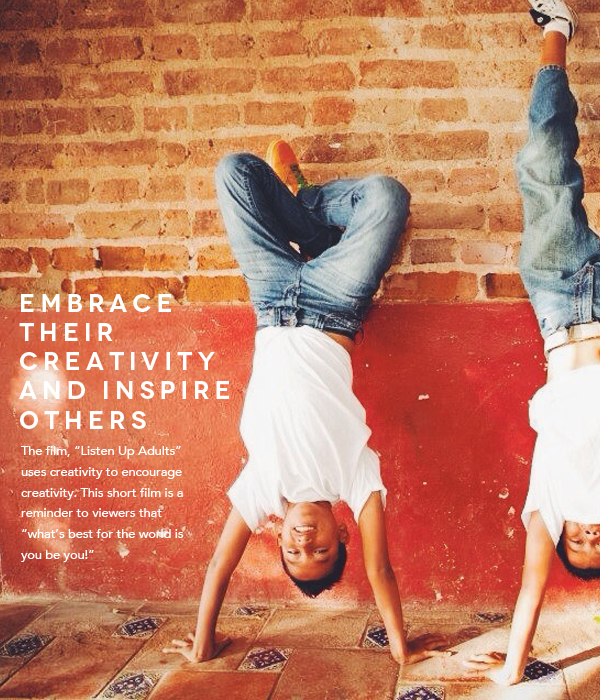 Earlier in the year, Conscious Magazine had the opportunity to get a deeper look into the efforts behind Gwapa (Beautiful), a documentary by Thirsty Girl Films that followed the stories of two Filipino families fighting for the health of their children who were born with deformities.

The innovative members of the Gwapa Project and Thirsty Girl Films did not stop there – they have merged to form what is now Weird Pixel and continue to support non-profit organizations around the world. In 2013 they have worked with the Barrio Planta Project, a non-profit in San Juan del Sur, Nicaragua that provides education to low-income children with a focus on creative arts and English as a second language. Weird Pixel helped the Barrio Planta Project share their mission with a wider audience by creating and donating a short film called “Listen Up Adults.”

“Listen Up Adults” is a fun call-to-action video that features several kids involved in the Barrio Planta Project. The young boy who narrated and starred in this video, Kevin Fernando Villato Bermudez, shined above the rest as he learned the English lines, memorized the script, and choreographed the dance moves with his friends. Thanks to the language education and breakdancing workshops provided by the Barrio Planta Project and the hard work of all those involved, this whole production was written, produced, and shot in only five days.

So what is the video about? “Listen Up Adults” uses creativity to encourage creativity. This short film is a reminder to viewers that “what’s best for the world is you be you!” The kids of the Barrio Planta Project use costumes, dancing, and silliness to embrace their creativity and inspire others to do the same. In contrast to other non-profit videos, which tend to focus on the greater organization, this video greatly highlights the kids themselves, allowing their fun and unique personalities to shine through and reach the viewer. 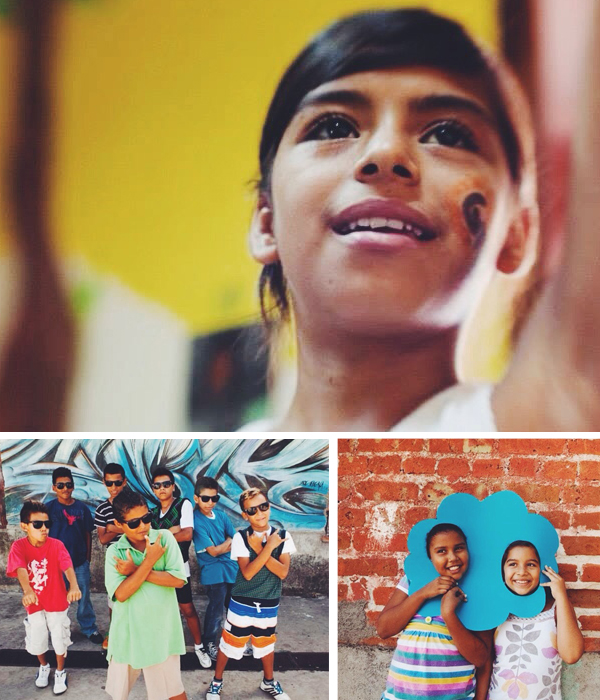 The “Listen Up Adults” film didn’t just serve as a way to raise awareness for the Barrio Planta Project and their work in Nicaragua, it also provided the kids involved with an experience they will never forget: the confidence needed to be on camera, the discipline it took to rehearse lines and dance moves, the creativity involved in the improvisation of certain scenes – these skills will benefit the children of San Juan del Sur going forward, and inspire those around them. 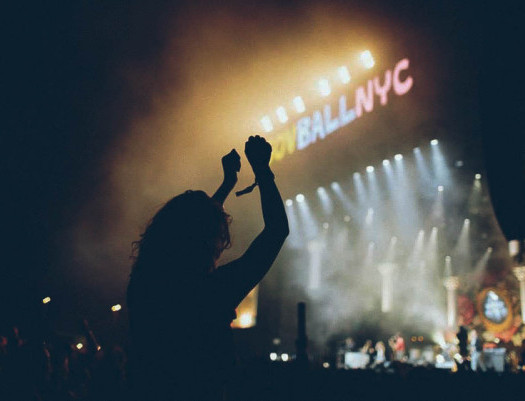 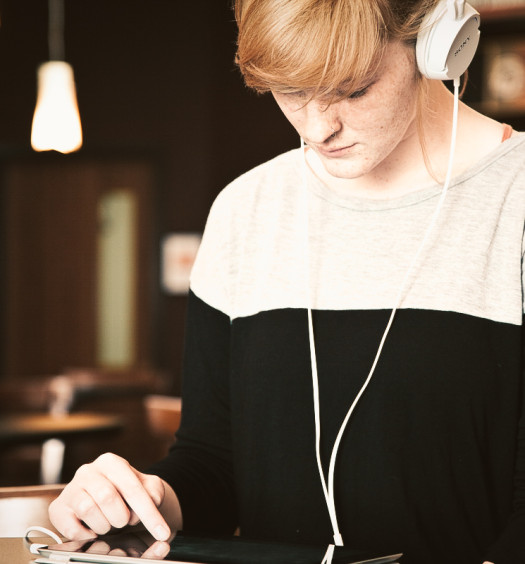